The craft beer festival in London

The London Craft Beer Festival is one of the biggest beer festivals in the whole of England. It attracts different types of beer lovers from almost all walks of life to the event. The festival is already in its 5th year and has no signs of slowing down. The number of participants seems to be a clear sign that the event just keeps getting stronger. 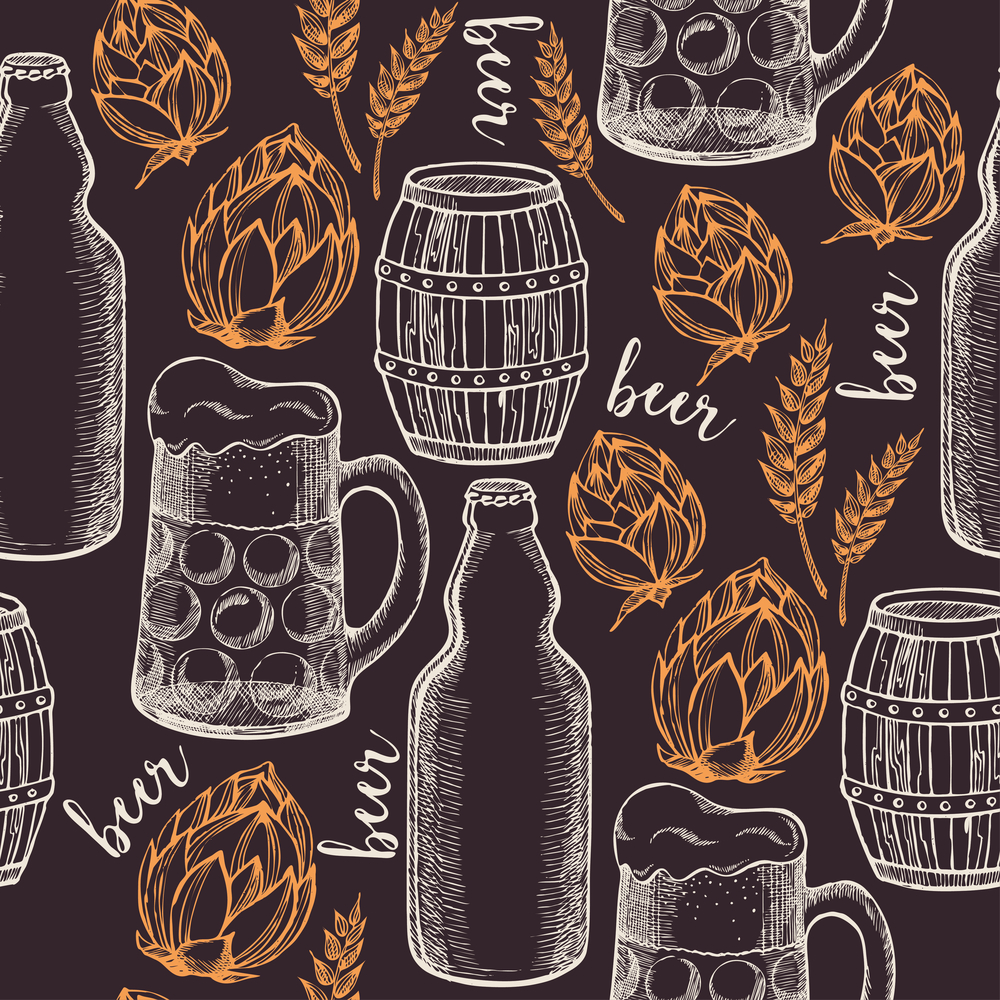 One of the main objectives of the event is helping celebrate the best of what modern beer culture is all about. It also aims to help people connect that with how London plays a crucial part in promoting the same in an effort to bring people the best beer in the world. This means that a lot of the event is geared towards collaboration with various stakeholders to showcase what London Beer has to offer.

The heart and soul of every beer festival are the breweries that will take part and offer their unique blends to people. The London Craft Beer Festival has over 45 breweries from the world over who are on the top of their game. They all head on out to London to provide festival goers a taste of the future.

Some of these breweries taking part in the festival are Pressure Drop, Burning Sky, Dugges, Gipsy Hill, and Howling Hops. The Verdant, Dry & Bitter, Brooklyn Brewery, Other Half, and The Kernel also participate at the festival. On top of these, the BrewDog, Wiper and True, Thornbridge Brewery, as well as the Siren Craft Brew will make sure that every festival is able to find what they are looking for. 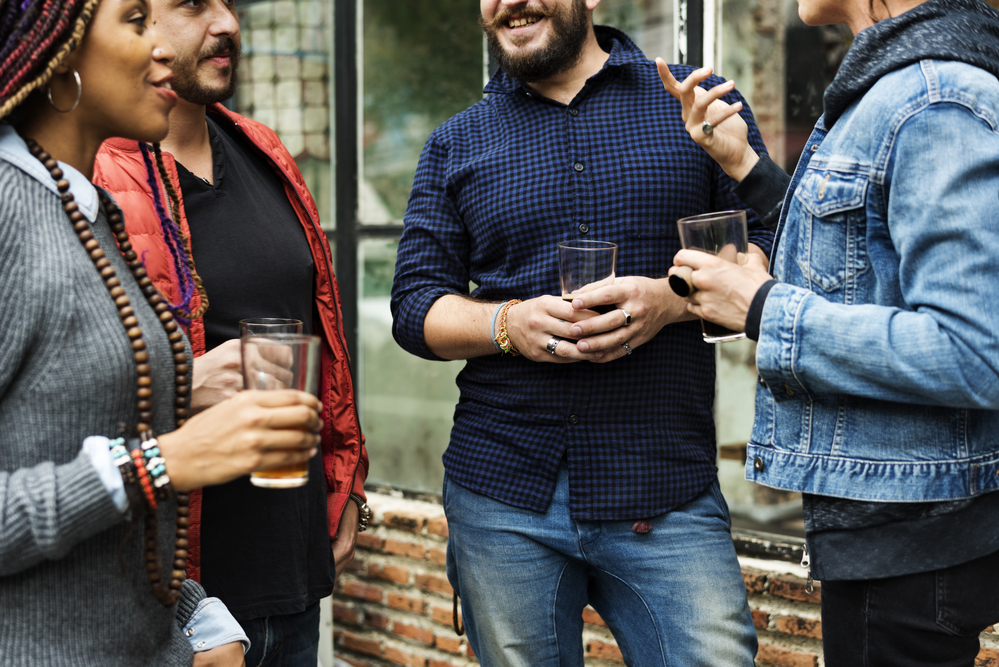 One of the biggest crowd drawers of the event is the “all in” ticket. This basically assures festival goers that for the price of that entry, they get to explore some of the best-tasting beers in the world. Of course, food is a big part of the whole event as well and the festival has invited some of the best restaurants in town.

Some of the pop-up kitchens at the festival that are sure to delight even those with the most refined taste are Morito, Big Apple Hot Dog, Gunpowder, Berber & Q, L’Onglet, and Radio Alice. They all combine to bring out a different level of food talent that best complements the beer in the festival. There is even a beer-inspired menu that festival goers can look forward to.

In an effort to help the festival goers enjoy their beer, the sessions at the event will be punctuated with a musical act all while the resident festival DJ, who are festival headliners themselves maintains the vibe all throughout the event. The music will be coming from Hot Chip DJ, Norman Jay MBE, Metronomy, and Foals DJ.